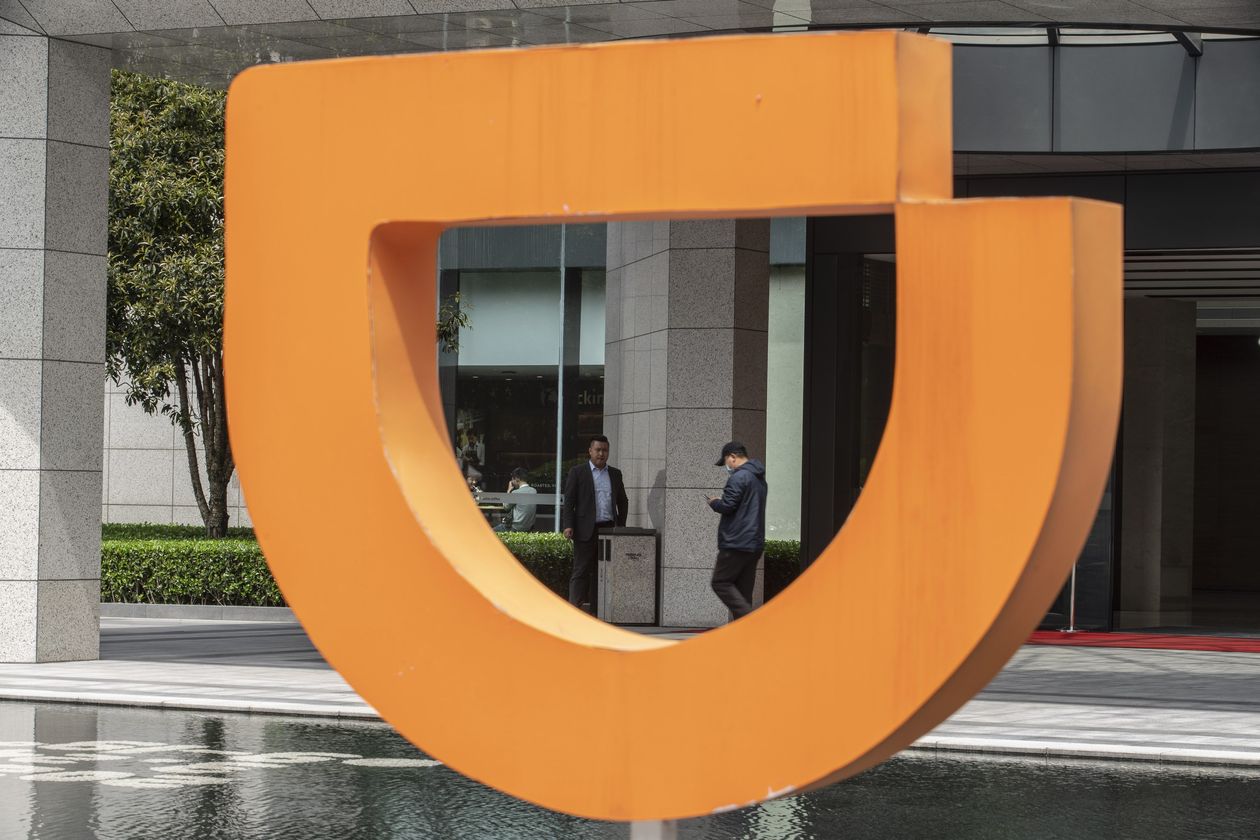 Now, Beijing wants to put a stop to that.

On Thursday, China’s central bank and four other regulatory agencies told some of the country’s biggest financial technology firms—including WeChat operator Tencent Holdings Ltd., ride-hailing company Didi Chuxing Technology Co. and e-commerce firm JD.com Inc. —that their apps should no longer provide financial services beyond payments, according to people familiar with the discussions.

During the nearly three-hour-long meeting at the People’s Bank of China’s Financial Market Department, regulators told company representatives that the bundling of several financial services within a single platform obscured how much money was flowing into the various products, creating risks for the broader financial system, these people said.

Regulators’ push to delink the technology companies’ broader suites of financial products and services from their core payments platforms, if carried out, would deal a blow to a lucrative business model pioneered most successfully by Ant Group Co., the financial-services giant controlled by billionaire entrepreneur Jack Ma.

Since then, regulators—citing the systemic financial risks posed by Ant—have halted a planned initial public offering by the company and pressed it to reorganize itself as a financial institution, subject to oversight by China’s central bank.

Following the Thursday meeting with the People’s Bank of China, many of the country’s other major tech firms with financial-sector aspirations may be required to do the same.

During the meeting, the central bank, together with the country’s banking, insurance, securities and foreign-exchange regulators, ordered the 13 technology firms in attendance to bring their online lending and deposit-taking businesses in line with regulatory requirements, according to a statement published by the central bank.

It remains unclear, however, if they will also be required to delink nonfinancial services from their app-based ecosystems. Many of the platforms provide other services, such as ride-hailing or food delivery.

Ant’s Alipay mobile app, which started out as a basic payments platform, has branched out to provide other services to its more than one billion users. One of its most popular features has been its microloans service, accounting for nearly 40% of total sales in the first half of 2020, according to the company.

Ant is revamping Alipay to delink these financial services from its core payments service, two of the people said.

Ant is discussing with regulators the possibility of transferring some of its app-based financial services to another of its apps, called Ant Fortune, which has lain dormant for years—barely updated since the company decided to merge most of its functions into Alipay, the two people said.

Though it raised concerns among financial regulators, Ant’s microlending service supplies millions of individuals and small businesses with short-term loans that were otherwise hard to obtain through China’s traditional banking channels.

Under the arrangement, banks underwrote the debt, assumed the credit risks and collected the interest payments, while Ant pocketed a fee for facilitating the transactions.

As Ant’s pioneering efforts gained traction, they inspired mobile internet companies across Asia to adopt elements of Ant’s approach to financial services—attracting users with messaging or e-commerce services and then offering them a marketplace of wealth management and lending services.

Whether for Ant or the other tech giants, the unbundling of the various financial services will almost certainly deal a blow to the companies’ future profitability and valuation.

“We expect the delinking of Ant’s payment and microloan business to weaken its competitive advantage of cross-selling through its Alipay platform,” Fitch Ratings said in a report last week. Together with other regulatory challenges, it added, the delinking “may moderate Ant’s revenue and profit growth in the near term.”