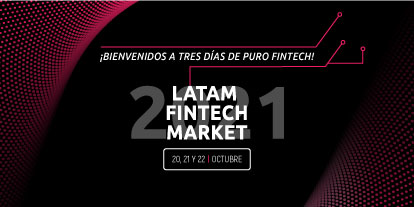 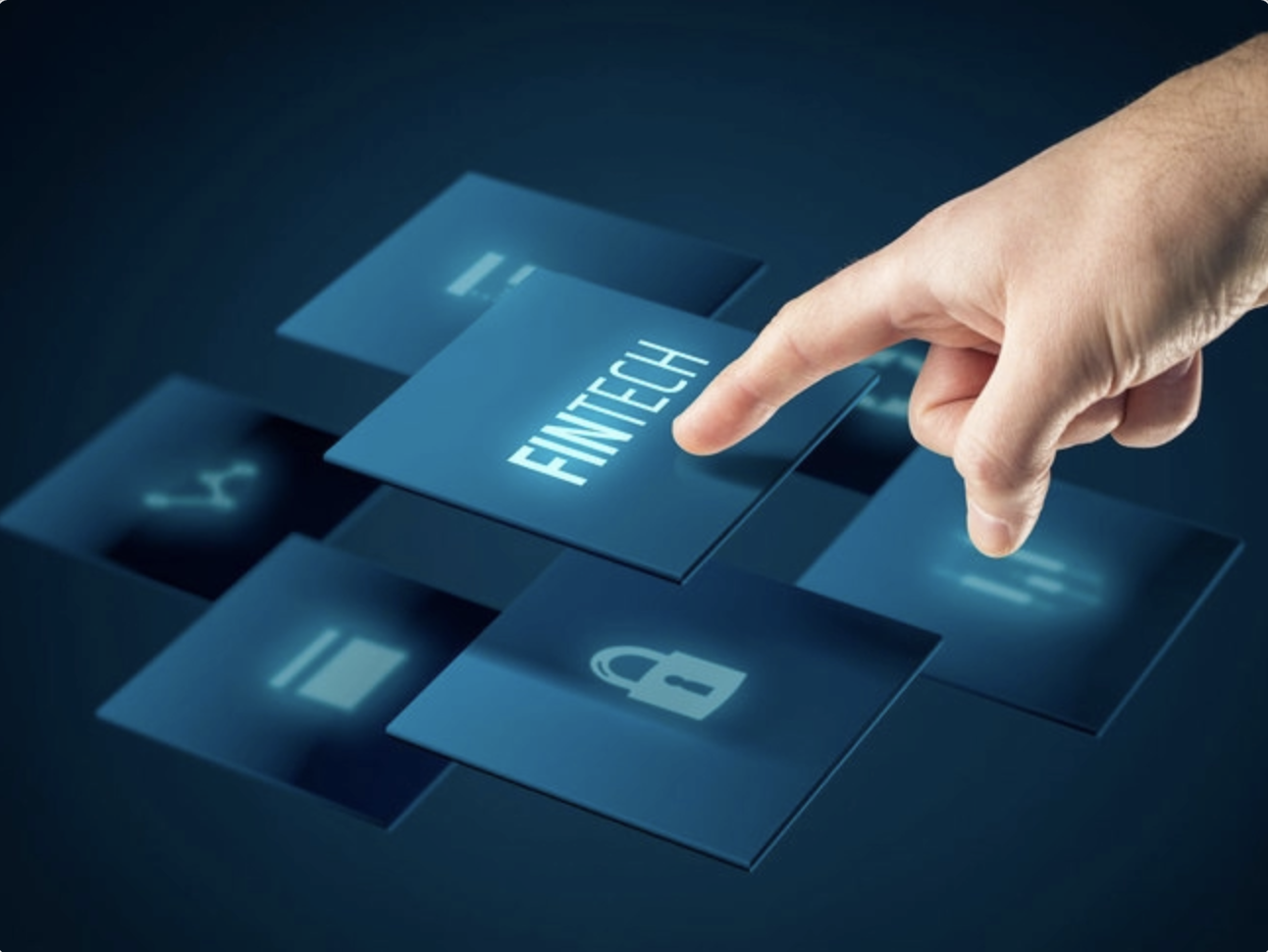 India's financial technology companies are poised to become three times as valuable in the next five years, reaching a valuation of $150-160 billion by 2025, according to a report. The report unveiled on Saturday details the findings from the study that Boston Consulting Group (BCG NSE -3.91 %) and FICCI undertook to size the value-creation potential and identify imperatives for India's FinTech growth.

"India is strongly poised to realise a FinTech sector valuation of $150-160 billion by 2025, translating to an incremental value-creation potential of approximately $100 billion. It is estimated that to meet this ambition, India's FinTech sector will need investments of $20-25 billion over the next five years," says the report.

India's dynamic FinTech industry has over 2,100 FinTechs of which 67 per cent have been set up over the last 5 years alone. The total valuation of the industry is estimated at $50-60 billion.

The industry's growth has been undeterred by the pandemic, as it has seen the emergence of three new Unicorns and five new Soonicorns ($500 mn+ valuation) since January 2020.

Prateek Roongta, Managing Director and Partner, Boston Consulting Group India said, "We believe India's FinTechs are at the precipice of significant value-creation of $100 billion over the next five years. To actualise this potential, the industry would require investments to the tune of $20-25 billion till 2025. Consequently, the number of Indian FinTech Unicorns will more than double over the next few years."