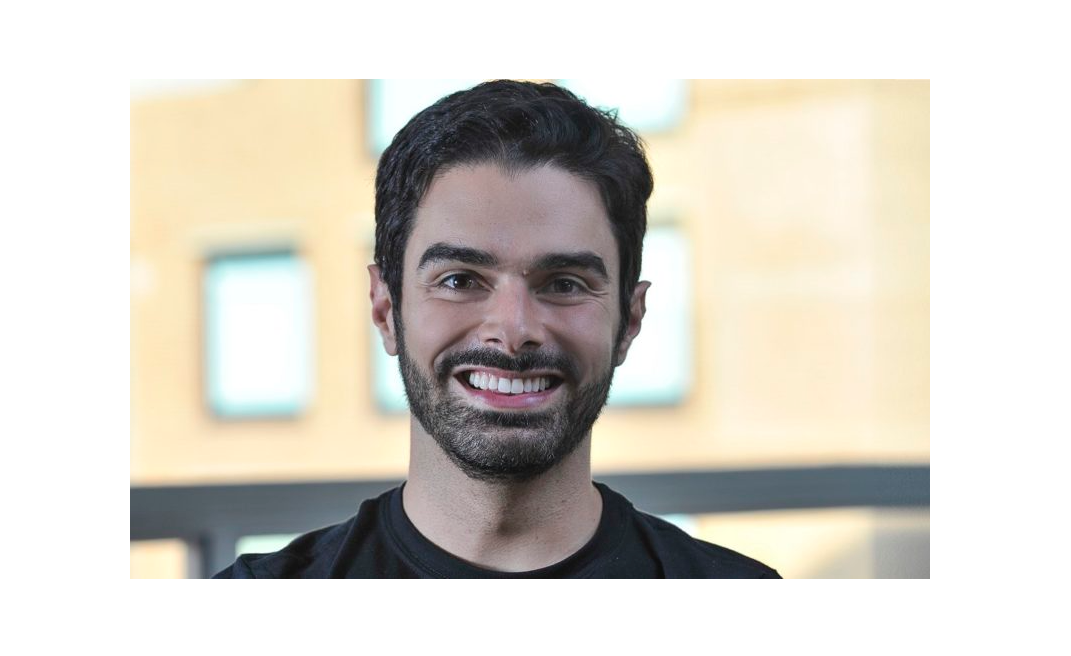 Santiago Suarez, Co-Founder/CEO of Addi — Financing for the Digital Age

Prior to returning to his native Colombia to launch Addi, Santiago started his career in finance in New York City at JP Morgan, and later moved to Silicon valley for a leadership role at Lending Club.

- The importance of company culture

Although Santiago grew up professionally in New York and San Francisco, he always aspired to one day return to Colombia and build something on his own. As he continued visiting the country, over the years he noticed standards of living and technology access were drastically improving, but there was no real improvement on financial services and no one was really disrupting the traditional banking groups. These market factors, coupled with a feeling of readiness to go solo and build a business, got Santi excited and convinced him to leave Silicon Valley for Bogotá to build a better financial services experience.

“I joke that one of the challenges I had with starting a company in the US in financial services was that I had spent too many years at a bank and too many years working with regulators. I knew all the ways in which any idea shouldn’t work.”

Moving to Colombia meant Santiago was, in fact, a little naïve about the market and forced him and his team to really dig deep into the problem they were trying to solve and truly analyze the ecosystem. But after deciding to launch a Buy Now Pay Later solution, the Addi team moved fast and built the first prototype in 30 days.

“we incorporated the company in September 26. We recruited our first engineer that month. And we were live with our first loan November 21.”

Over the next six months, they hired only technical talent and focused on building a truly digital product from the ground up that would deliver a paperless and delightful experience. In fact, Santiago was the only non-technical team member for the first six months. And when it came to building a credit model, they actually decided to take a page out of Nubank and build a credit model with an American approach using local databases.

There’s an old adage in Silicon Valley when it comes to fundraising from VCs: “If you want money, ask for advice, and if you want advice, ask for money?” We learned from Santi there’s definitely some truth to this saying. Just as he was getting ready to pull the trigger and begin fundraising for his seed round, Mr. Suarez sat down for coffee with Angela Strange, a General Partner at Andreesen Horowitz (a16z). Santi claims his goal was just to get some advice and hopefully ask Angela for a couple of introductions, but he came out of the meeting with a commitment from a16z to lead the round.

“I flew up to San Francisco. I sat down with her. And then she asked me a bunch of questions and we had a great conversation. And she said, we would love to do this, to lead the seed round. And I almost fell off my chair!”

As for entrepreneurs going through their own fundraising journeys, Santiago actually had a few recommendations

- Recognize it’s a sales job and a storytelling job. Investors know you’re putting your best case forward and they’ll adjust accordingly. So you get zero brownie points for being conservative.

- Founder market fit. Early on, investors will want to be convinced your team is the most suitable team to build this.

Culture and the Road Ahead

From day one, Santiago has been laser-focused on building the right company culture. You can tell this is important to him and he recognizes spending a big chunk of his time on company culture and people matters. He describes four pillars of Addi’s company culture

- Ownership. “We are one of the very few Latin American companies that gives stock to every employee (…) And that basically means when we talk about our company, we don’t talk about employees, we talk about partners and colleagues (…) and it translates into the fact that you have people who really believe they own the place and act like an owner.

- Integrity. “we spend a lot of time talking about integrity and doing integrity (not just talking about it), as a way of really driving forward an effective, low-tension, and fast-moving company.”

- Analytical rigor, but communication irreverence. “As we talk to each other, we’re a very informal company. I would actually say we make fun of each other, probably more than your average companies. Starting with me, there is usually a joke. But we couple that with very high standards around rigor and data.”

Going forward, Santi is excited about Addi’s regional expansion. They just opened an office in Sao Paolo a few months ago and are excited for the potential of the Brazilian market, which Santi believes could become their biggest market within 12–16 months.

ADDI was founded in 2018 by co-founders Santiago Suarez, Daniel Vallejo, and Elmer Ortega, to power commerce and make point-of-sale financing accessible to every Latin American merchant and consumer. For more information, visit https://addi.com/.