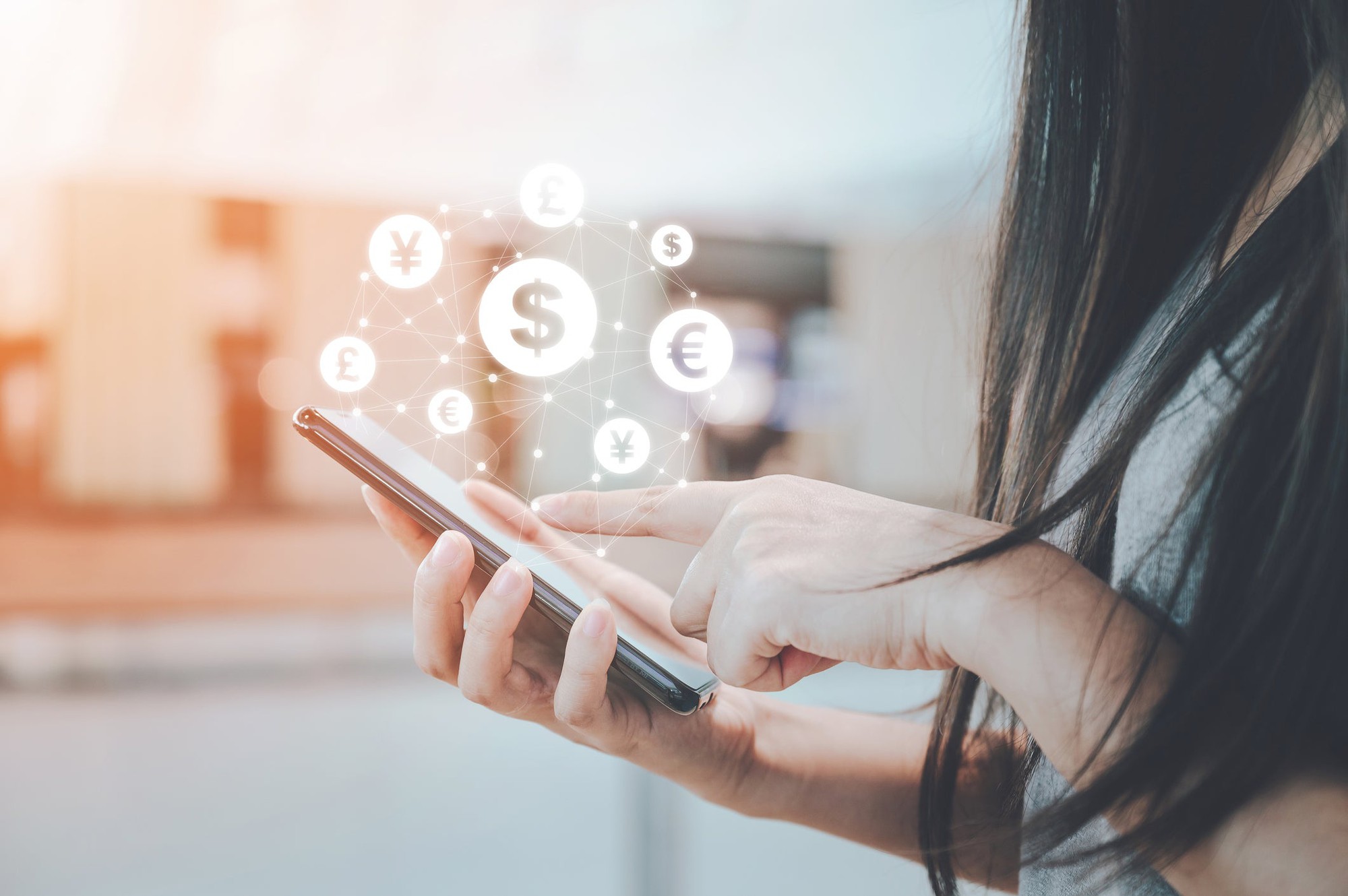 Google is expanding Google Pay with new features, but it still faces an uphill battle against the two growing fintech companies.

Alphabet's (NASDAQ:GOOG) (NASDAQ:GOOGL) Google recently launched a major redesign for its Google Pay app on Android and iOS, and at least one analyst believes that upgrade could threaten Square(NYSE:SQ) and PayPal (NASDAQ:PYPL).

However, I believe Square and PayPal probably won't lose much sleep over Google's latest efforts. Let's take a look back at Google Pay's evolution, why it's attracting more attention now, and why it probably still can't hurt Square or PayPal.

Google Pay started out as Android Pay, a basic replacement for credit cards, in 2015. But in 2018, Google merged Android Pay with its mobile wallet, Google Wallet, to create Google Pay -- which also offered deeper integration with third-party apps and websites.

The latest redesign adds new personal finance tools, which let users link the app to their bank accounts, track their spending habits, search through past transactions, apply online discounts to purchases, and more. It also broadened its support for contactless payments at gas stations, and added integrated payments for parking fees in select cities.

Google Pay currently serves about 150 million users across 30 countries. That gives it five times the reach of Square's Cash App, but it's still dwarfed by PayPal's 361 million active accounts.

Why are the analysts raising red flags?

Donat also noted that downloads of Square's Cash App had decelerated from nearly 80% year-over-year growth in April to about 12% in December. He claimed that recent downloads of PayPal's Mobile Cash app were largely driven by its recent addition of cryptocurrency purchases.

Why the app store rankings could be misleading

At first glance, it certainly seems like a lot of people are downloading Google Pay. According to Sensor Tower, Google Pay is currently the top finance app on Google Play, and the 12th most popular finance app on Apple's (NASDAQ:AAPL) App Store.

However, Android users already use Google Pay to process payments on its Play Store, so it isn't surprising that downloads of the Android version temporarily surged after the latest update. Furthermore, Google recently announced that it would eliminate web-based payments in early 2021, which forced those users to download the app instead.

Apple's App Store rankings tell a different story. Google Pay briefly became the App Store's top finance app in mid-December, according to Sensor Tower, but it dropped out of the top 10 by the end of the month. As of this writing, Square's Cash App ranks first again, followed by PayPal's Mobile Cash, the IRS app, and Venmo.

That abrupt decline indicates the "new" Google Pay doesn't have that much staying power -- and its Google Play ranking could follow the same trajectory once the initial interest wears off.

Why Square and PayPal aren't worried

Google Pay seems to serve a lot of users worldwide, but many of those payments likely originate from the Play Store instead of from third-party apps and stores.

According to McKinsey's 2019 Digital Payments Survey, Google Pay isn't one of the top three methods for in-app payments, online payments, or peer-to-peer payments. The only method where it's gained a foothold was in-store payments, where it still trails far behind Apple Pay.

Millennial and Gen Z users also generally favor Venmo and Cash App, respectively, over other payment apps. Venmo became a popular way for millennials to split checks while dining out, while Cash's expanding ecosystem of fintech services made it easier for Gen Z users to not only send money, but to buy bitcoin and execute free stock trades.

Second, Google has a long history of over-promising, under-delivering, and then abruptly abandoning its new apps. The new Google Pay sounds innovative, but its interest in improving the app could quickly wane as users stick with Square and PayPal for peer-to-peer and online payments.

Google launched Google Play over five years ago. But over the past five years, Square's stock surged 1,630% as PayPal's stock rallied over 530%.

Before you consider Alphabet Inc., you'll want to hear this.

Investing legend and Motley Fool Co-founder Tom Gardner just revealed what he believes are the 10 best stocks for investors to buy right now... and Alphabet Inc. wasn't one of them.

The online investing service he runs, Motley Fool Everlasting Stocks, has beaten the stock market by over 3X.* And right now, he thinks there are 10 stocks that are better buys.