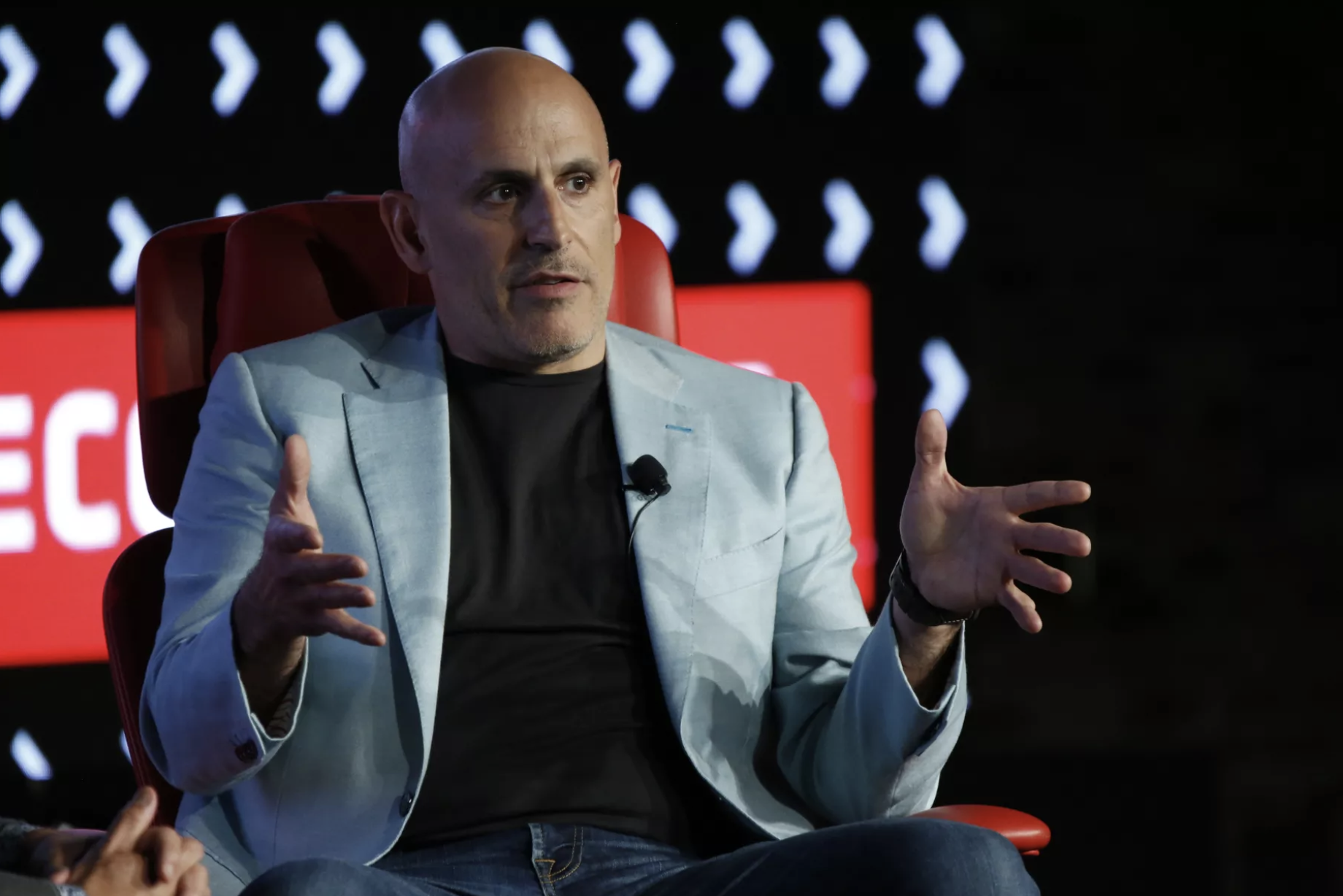 Marc Lore, the founder of Jet.com, helped Walmart become the No. 2 online shopping site after Amazon.

Marc Lore, a serial entrepreneur who sold his startup Jet.com to Walmart for $3 billion and then oversaw the transformation of the retail giant’s e-commerce business over the last four years, is leaving his full-time role with the company at the end of the month, he told Recode.

His next big entrepreneurial swing will be something far afield from his current expertise: a multi-decade project to build “a city of the future” supported by “a reformed version of capitalism.”

“It’s a new model for society we’ll be testing,” he teased.

Lore declined to offer more details, but said he would be prepared to reveal additional information in the coming months. Some who have heard of the project say one focus will be on giving everyday citizens direct economic upside in the city’s growth.

“Imagine a city with the vibrancy, diversity and culture of New York City combined with the efficiency, safety and innovation of Tokyo and the sustainability, governance, and social services of Sweden,” reads the vision statement for the project. “This will be our New City.”

“This is going to be a lifelong project,” he added. “It’s the thing I’m most passionate about.”

The entrepreneur and executive said he also plans to spend more time on philanthropy, advising startups, and serving on public company boards, while also writing a book and working on developing a TV show. He said he has ideas for new startups he wanted to pursue as well, but made clear he had no intention of running them as CEO.

Lore’s departure comes nearly four and a half years after Walmart made its then-biggest acquisition, spending $3.3 billion in 2016 to purchase the shopping website Jet.com that he ran and launched just 15 months earlier.

The move was a bold bet for Walmart CEO Doug McMillon, who did so mainly to hire Lore and his executive team. McMillon hoped that Walmart could close the enormous gap in online sales between the legacy retailer and Amazon, while signaling to talent in the technology industry — and to Wall Street investors — that Walmart was finally serious about reinventing itself for the future of shopping that Jeff Bezos’s tech giant was creating.

Lore arrived at Walmart with inside knowledge of how Amazon worked — he previously co-founded and ran Quidsi, a collection of online shopping sites best known for Diapers.com, which Amazon acquired for around $550 million in 2011. Lore worked at Amazon for a few years before leaving to create Jet.com.

In many ways, McMillon’s bet on Jet.com and Lore was a success. Walmart.com is now the No. 2 online shopping site after Amazon in the US, more than doubling its market share of online sales to 5.8 percent during Lore’s tenure, according to the research firm eMarketer. The retailer’s stock price has increased more than 80 percent since the acquisition — which is greater than the growth of the S&P 500 during the same period. Walmart is now valued at more than $400 billion and has shed much of its reputation as a digital dinosaur in the business world.

“I’d like to think people think about Walmart a bit differently than they did four and a half years ago,” Lore said.

Under Lore, Walmart has also expanded its online merchandise catalog eightfold, while giving small merchants selling on Amazon another marketplace option to try to diversify their businesses. Walmart also introduced free two-day shipping as well as next-day and same-day delivery options on a limited selection of goods.

In September, it unveiled Walmart+, a $98-a-year membership program featuring grocery delivery and other perks, as an alternative to Amazon Prime. Walmart’s e-commerce sales rose nearly 80 percent year over year in the third quarter of 2020, as it continued to be one of the retail industry’s biggest beneficiaries of consumer shopping trends during the Covid-19 pandemic.

It has not all been smooth, though. Amazon’s US e-commerce business is still nearly seven times larger than Walmart’s, and Lore’s division’s heavy spending and steep financial losses in the first couple of years created tension internally.

Recode previously reported that the former leader of Walmart’s much larger, and profitable, brick-and-mortar business bristled over some of Lore’s internal investments and the credit the entrepreneur garnered for the growth of Walmart’s curbside pickup grocery business, which was technically an online shopping product but executed by store employees. Among the internal startups that didn’t pan out was Jetblack, a concierge service targeting wealthy city dwellers. Lore has previously said he understood the frustration and called the tension “not unhealthy.”

But the losses led Walmart leadership to rein in some of Lore and the team’s more ambitious plans, including a massive buildout of new online shopping warehouses they lobbied for to better compete with Amazon, and an aggressive acquisition strategy to build a portfolio of digital-native consumer brands that could help the retailer differentiate its merchandise catalog from Amazon and attract new customer demographics.

Walmart did acquire a few online-native digital brands like Bonobos, ModCloth, and Eloquii under Lore, but the executive initially planned to make more deals. Walmart ended up selling ModCloth and at one time considered a sale of Bonobos, too.

“It’s one of the areas that didn’t play out the way I would have hoped,” Lore said on Thursday. “Those businesses didn’t perform the way I hoped they would.”

Lore’s departure was expected at some point due to his entrepreneurial leanings, and it was more a question of when than if. His massive compensation package from the Jet acquisition required him to remain at Walmart for an unusually long five years — until September 2021 — to receive his full payout, which included a stock allocation in the last year of the deal alone that’s currently valued at around $150 million.

He said the two sides were still working through the financial implications of his departure, and were comfortable with his slightly early exit because the company last year combined much of its e-commerce and physical store divisions into unified teams under Walmart US CEO John Furner.

Lore will remain an adviser to Walmart and said his close relationship with McMillon, the CEO, means he will do anything he can to help the retail giant — but online shopping underdog — succeed in the future. What does the 58-year-old retail titan need to do to close the gap with Amazon?

“To continue to be bold and not be a follower,” Lore said. “The fast-follower strategy is not going to get it done.”